A Firestorm in Portugal

In June 2017 Portugal was baking in a prolonged summer heat wave, the latest in a pattern of record temperatures and drought. The daily heat index was surpassing 40 °C (104 °F) and dry thunderstorms sparked more than 150 fires across the parched, crackling landscape.

On the afternoon of June 17th four separate fires broke out in the rural Pedrógão Grande municipality. With terrifying momentum the blazes grew into a firestorm that choked the forested highways leading out of the region. 30 people were killed in their vehicles trying to escape the fires. Another 17 lost their lives attempting to flee on foot. In all, 66 people where killed and 253 were injured, making it the deadliest wildfire in Portugal’s history. More than 53,000 hectares were burned across a landscape heavily forested with overgrown pine and eucalyptus.

FROM DEVIL’S BREATH is the story of the human tragedy that came as swift and fierce as the fires themselves. But it is also the story of the heroism, resilience, and hope of those who remain. In the wake of disaster driven by the looming climate emergency, scientific discoveries and bold solutions reveal that nature itself could save us from ourselves.

of land were burned, with over 20,000 hectares of the incinerated area being forest

were dispatched to fight the massive firestorm, with support from international aid

is the estimated economic impact of Portugal’s 2017 fires to businesses, homes, agriculture, and infrastructure

A TIMELINE OF The DISASTER

17 Jun, 2:39 PM
The alarm is sounded
Locals report evidence of a fire 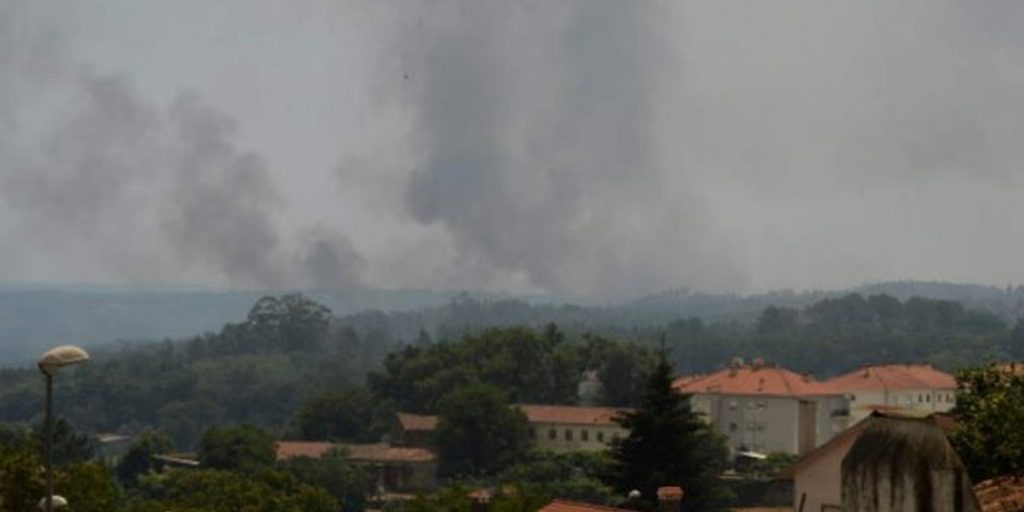 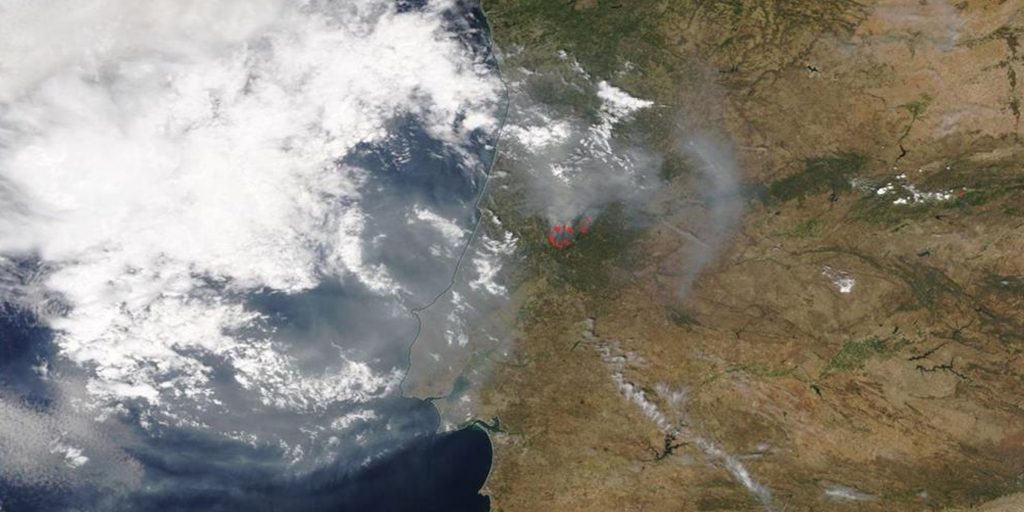 Within minutes of being reported the fire is large enough to be detected on meteorological satellites. Three fire fighting units and a helicopter are dispatched to the fire.

A second fire begins northwest of the current blaze, believed to be started by a voltaic arc from power lines in the affected area.

17 Jun, 5:33 PM
New fires are sparked by lightning
The blaze grows into an inferno 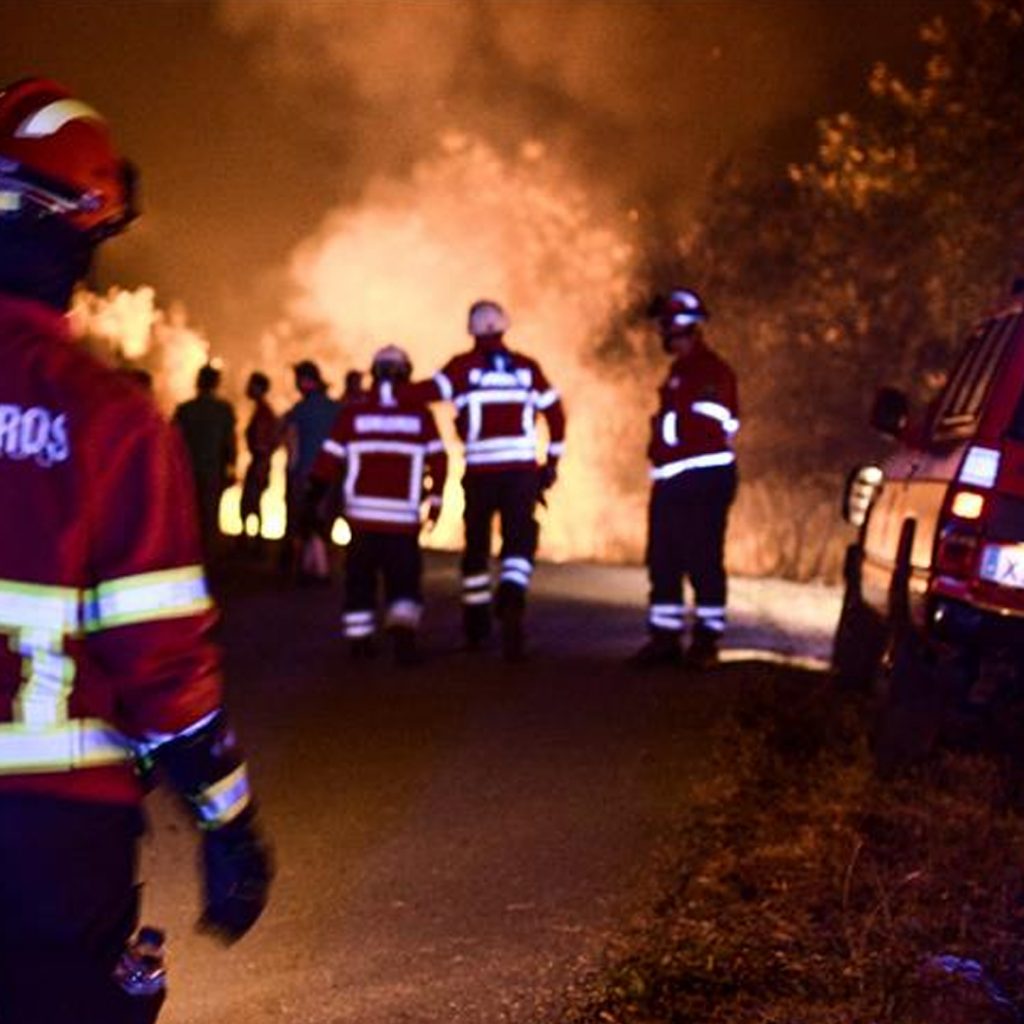 Lightning strikes in the vicinity of the disaster start new fires. Within 30 minutes the fire is traveling at over 2 km/hr. Emergency responders report flames over 40 meters high. 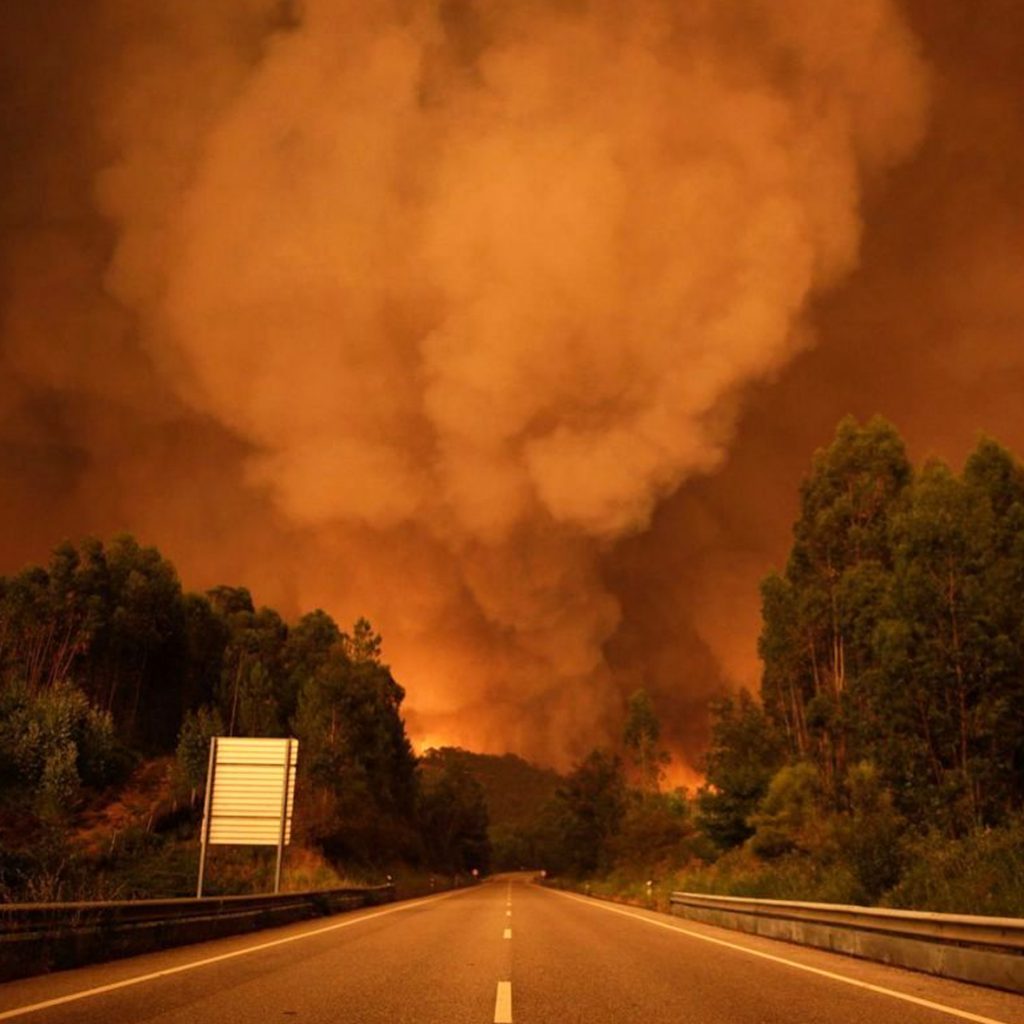 Violent convection drafts fuel formation of a pyrocumulmonimbus cloud - a fire-fueled thundercloud. A horizontal front of strong winds are so severe emergency responders report difficulty opening doors against the heavy gusts. The fire is spreading at more than 4 km/hr. Locals attempt to flee by vehicle and on foot. 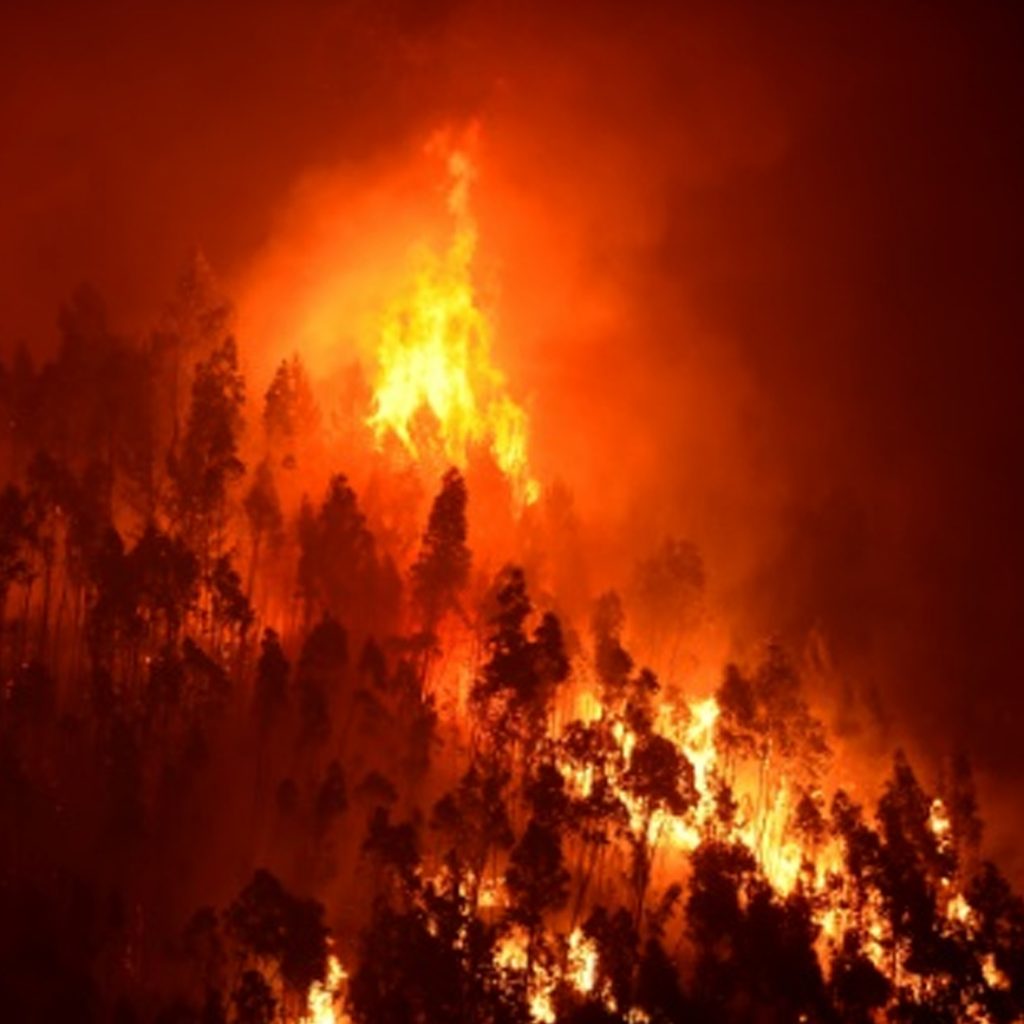 As the thundercloud plume reaches more than 13km into the sky it connects with cooler atmospheric conditions. This causes a violent downburst of collapsing hot air, creating a sudden explosion of intensified flames. Within just 10 minutes the fire leaps to speeds of 15 km/hr and causes burning winds of 117 km/hr. There is evidence that at least two downbursts decimate the area. 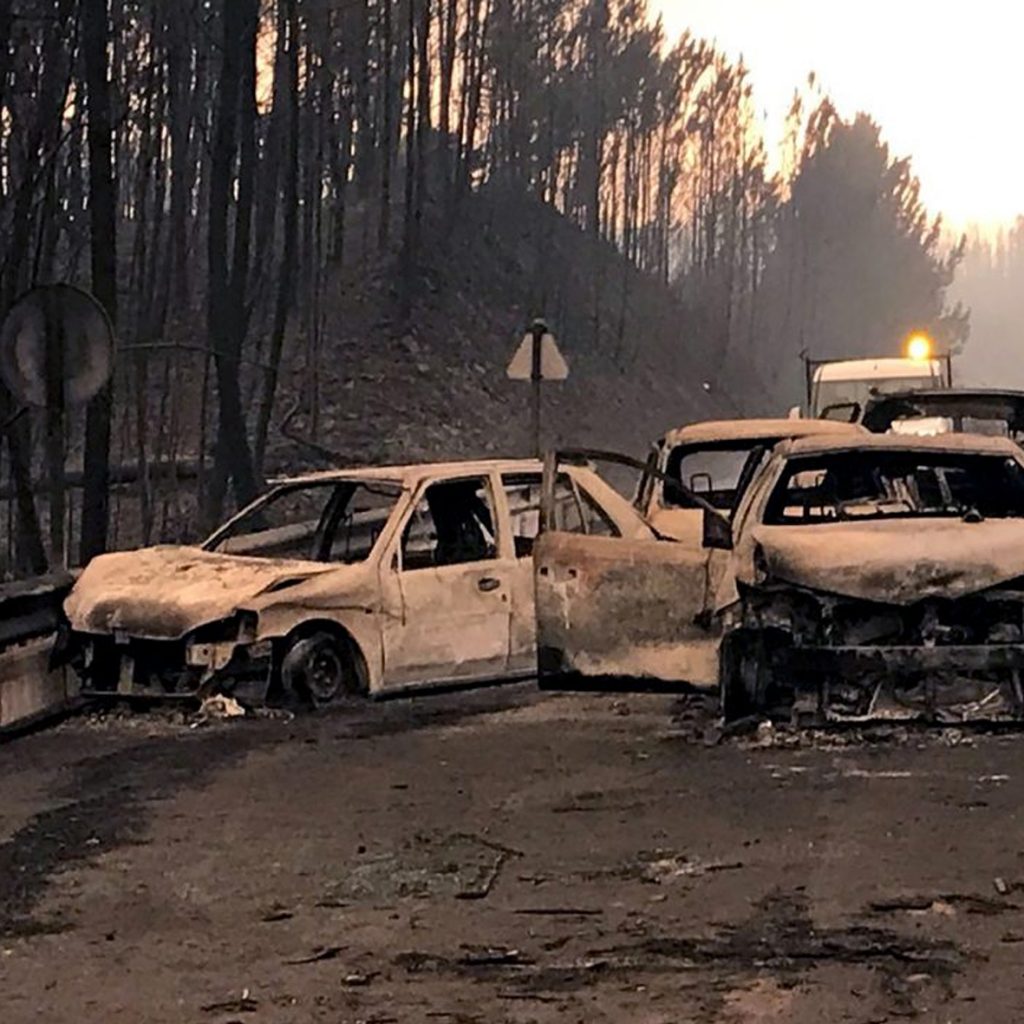 More than 4 days after it began the raging fire is finally extinguished by an international effort of emergency responders and fire fighters.